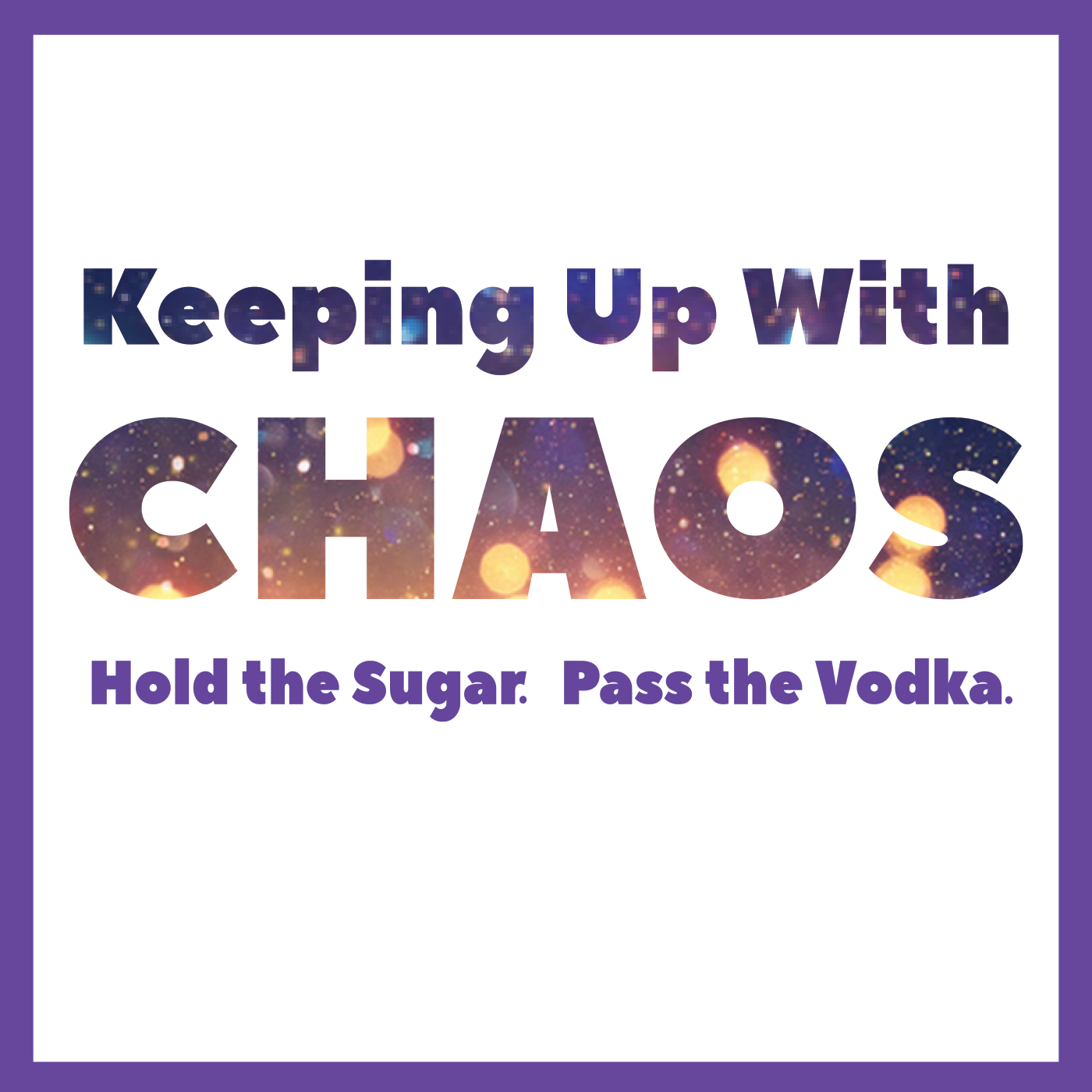 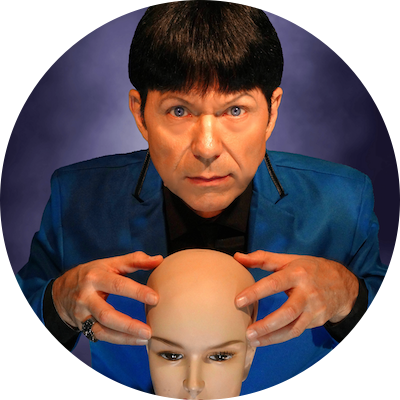 ​Michael Mezmer received his initial Hypnotherapy training at the Hypnotism Training Institute in Glendale CA, under the direct instruction of his mentor, the legendary hypnotherapist Gil Boyne. He also participated in an internship, achieving the Clinical Hypnotherapist level with the American Council of Hypnotist Examiners, as well as specialized certifications as an A.C.H.E. stress management consultant. In addition to his training at the Institute, Michael holds a Degree in psychology from California Coast University. For the past 8 years Michael has exclusively been hypnotherapist consultant to the Unger Concierge Medical Group in Rancho Cucamonga, California. Inspired by the works and teachings of the Dean of American Hypnotists Ormond McGill, Michael has conducted extensive research in eastern methods of hypnosis and religion. Having toured throughout Asia, he has witnessed and chronicled the various exotic hypnotic rituals presented by tribes and religious leaders including the Kin jay in Thailand, and the horse ceremonies in Indonesia. Michael has been an invited guest lecturer on the subject to departments of psychology at major universities including the highly respected Claremont Colleges and the Lavern University.
Michael is a highly requested public speaker and has presented extensive hypnosis workshops for corporate groups, service clubs, and sports teams with outstanding results. For his extensive work for the U. S. military and the USO, Michael received a Special Medal of Commendation from General Brian Arnold, Commander of U.S. Space and Missile Systems.
Michael recently won a coveted Rondo Award for runner up as Best Writer of the Year, which was given for Michael’s extensive article on the film The Hypnotic Eye, and has also had a recently published article in M.U.M. Magazine on the history of stage hypnosis and magic. He has also represented hypnosis in a positive way in the public media through hundreds of TV and radio appearances as well as front-page news on local and national newspapers through his almost three decades of work as a hypnotist and hypnotherapist.
As a member of the American Council of Hypnotist Examiners for many decades, Michael has been an invited presenter multiple years at their annual conference. In addition to his own workshops and presentations, Michael has presented joint workshops alongside the legendary Gil Boyne on several topics, including rapid induction. More recently Michael has presented special workshops for the LGBTQ community, including for the Los Angeles LGBT Community Trans Lounge. Michael has received 20 certificates for Outstanding Professional Presentation for his conference teaching, along with highly favorable reviews from attendees. Michael is a past President of the American Council of Hypnotist Examiners 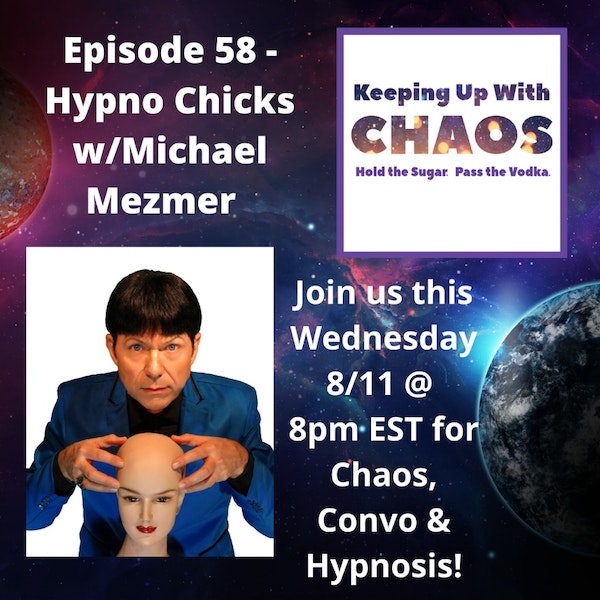