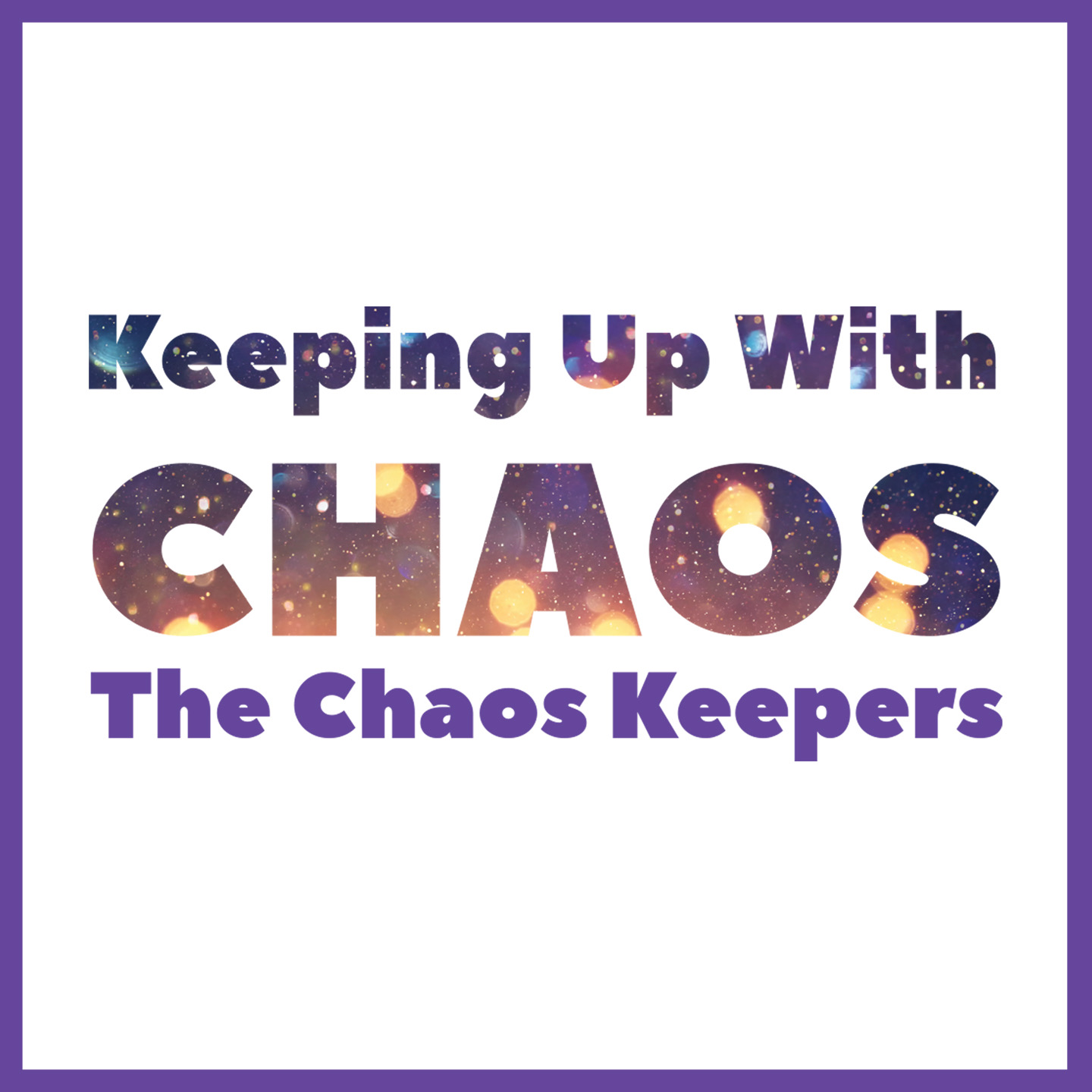 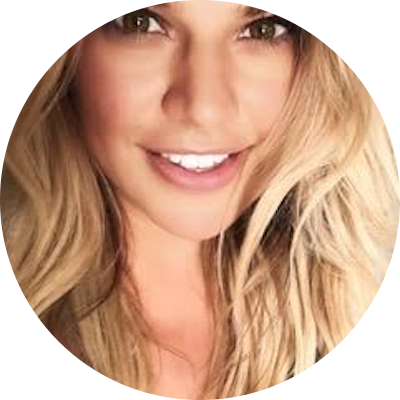 Kathryn Schotthoefer is a media executive, focused on the intersection of entertainment and social impact. She is currently CEO of Original Media Ventures, which invests in scaling diverse storytellers and inclusive stories across all forms of media, including film, television, music, and advertising. She also serves as a senior advisor to Plus1, a music industry nonprofit that partners over 250 bands and artists, as well as industry brands like Interscope and Spotify, with grassroots nonprofits for fundraising and advocacy.

She sits on the Board of Directors of the Branch Alliance for Educator Diversity (Austin) and The Peace Studio (New York). She serves as an advisor to equity-focused nonprofits including Hope Credit Union & Enterprise Corporation (Jackson, MS), Baltimore Corps (Baltimore, MD), and GirlTrek (Washington, D.C.). In July of 2016, she was an Honored Changemaker at the White House State of Women Summit, for her work in refugee camps overseas.

Kathryn is a Detroit-area native, a longtime Los Angeles resident, married to a music man, and the proud mom of an 11 year old girl. 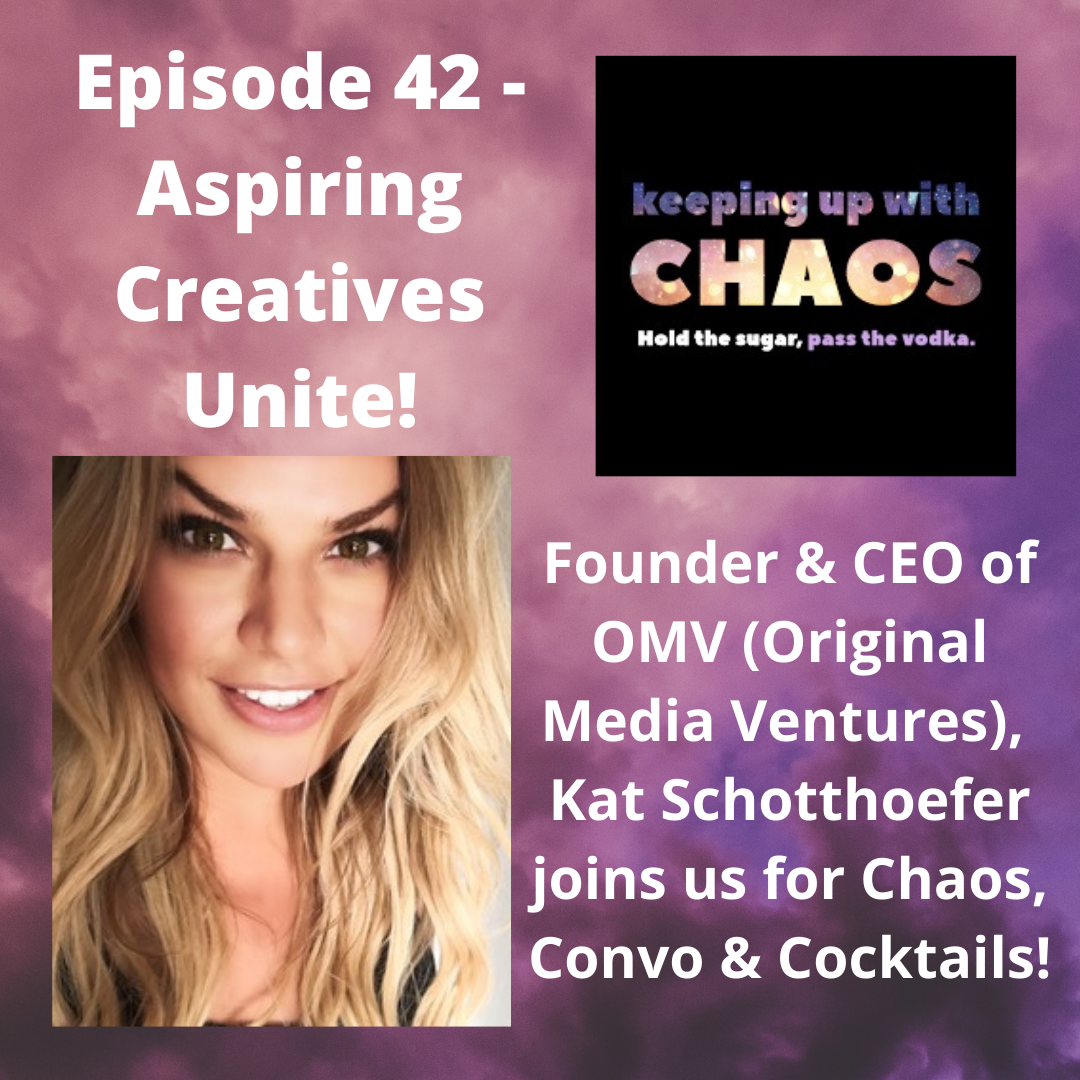 Kat Schotthoefer joins us to chat about her journey in the Creative world and how she is helping others, in the entertainment realm with her latest adventure OMV!